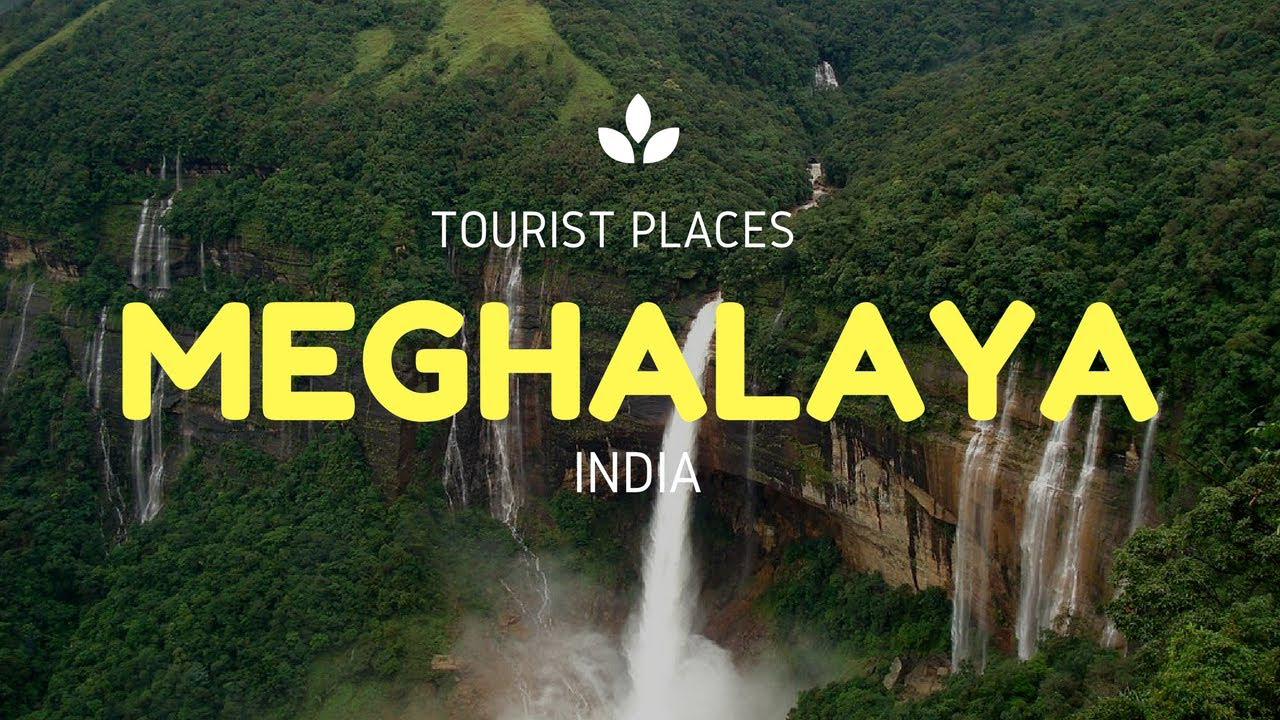 Tura is a city and a municipality in West Garo Hills district in the Indian state of Meghalaya. One of the largest towns in Meghalaya, Tura is a valley located at the foothills of the Tura Hills and right below the Tura Peak. The climate in Tura is moderate throughout the year and has a large number of interesting and unexplored areas. The native god Durama was believed to reside in the hills. The name Tura is said to be corruption (by the British) of the god’s name.
It is part of the Siwalik Hills ranges. It is 220 kilometres from the nearest city Guwahati and is also the district capital of the West Garo Hills district. It is filled with small rivulets and green valleys all around. The principal languages are Garo, [[Hajong language/Hajong], Koch language/Koch, Bengali, Hindi and English. In 1973, the town was made the seat of the Roman Catholic Diocese of Tura.
The capital city of Shillong is 323 kilometres away and can be accessed via buses or the shuttle helicopter service.
Tura is a cultural and administrative centre of the Garo tribes. To visit popular tourist destinations such as Balpakram, Nokrek and Siju cave, one needs to pass through this town.
The State of Meghalaya is situated on the northeast of India. In the hills of eastern sub-Himalayas is Meghalaya, one of the most beautiful states in the country. Nature has blessed her with abundant rainfall, sun-shine, virgin forests, high plateaus, tumbling waterfalls, crystal clear rivers, meandering streamlets and above all with sturdy, intelligent and hospitable people.
The emergence of Meghalaya as an Autonomous State on 2nd April 1970 and as a full-fledged State on 21st January 1972 marked the beginning of a new era of the geopolitical history of North-Eastern India. It also marked the triumph of peaceful democratic negotiations, mutual understanding and victory over violence and intrigue.

There are many varieties of food available, the common one is the traditional Garo food. Traditional Garo food includes boiled rice, different preparations of Pork, beef, chicken and dry fish. Some of the delicacies of Garo Food are Nakam Bitchi (it is dry fish made with chillies and soda), Wak Pura (it is Pork cooked with crushed rice).

It is a traditional Garo dance; celebrated after harvesting. Wangala is best showcased at the 100 Drums festival which takes place annually, 30 km away from Tura in a place called, Asanang. The men and women are dressed in traditional attire and they dance to beat of the 100 drums.

It is celebrated in a grand and extravagant way. The party spirit pervades throughout starts from Christmas and continues even after the New Year celebration. So, the entire celebration last for more than a week. The occasion is filled with carol songs, dinner parties, social gatherings and many more events. In short, a week long of Merry making.

It is celebrated in the months of October and is celebrated in a grand fashion with ‘pandals’, ‘dhak dhol’, and the smell of ‘dhoop’ all over town. The number of idols The ‘Bishorjon’ is a colorful parade of trucks carrying the idols of the various pandals away at the end of the festivities.

How to Reach Tura

Guwahati is the nearest airport which is only 128kms from Shillong, the capital city of Meghalaya which can be reached by bus or car. Daily buses also connect Shillong with Guwahati airport. Pawan Hans Helicopters Ltd, under the aegis of the Government of Meghalaya, has commenced regular helicopter flights connecting Shillong and Tura to Guwahati. A helicopter service operates between Guwahati, Shillong (30 min) and Tura (60 min), which is convenient and economical. Some helicopters land at upper Shillong and others at Umroi Helipad in the downtown.

Road Network in the state is quite efficient and covers the state conveniently. National Highway 40 is an all-weather road running through the state. The road connects Shillong with Guwahati, which in turn is connected to other major cities in rest of the country. Both Deluxe and ordinary bus services are available. Meghalaya Road Transport also run regular bus services in Meghalaya.

Meghalaya does not have any train service. The nearest railway station is in Guwahati. Meghalaya has very convenient road connection with Guwahati throughout the year.

A majestic hill stands on the eastern flank of Tura, the largest town in the Garo hills area of Meghalaya. It rises 872 m above sea level over looking Tura. A tourist-bungalow, an observatory and a Cinchona-plantation are located at Tura Peak and its environs.

Shillong peak is located at a distance of 10 kms from the center of the city at the scenic southern limits of Shillong. It is an Ideal picnic spot situated an altitude of 6445 feet above sea level. This is the highest point (1965mtrs) in the state.

Against the backdrop of a green forest, the sacred peak is regarded as the ‘Navel of Heaven’ as per Khasi mythology. If you are seeking peace of mind, this might be your ideal retreat.

Located at a distance of 112 km from Tura, it is ideal for fishing, and bird-watching, with the river Simsang flowing nearby.

Located in West Garo Hills District. The meaning of Chibragre is ‘Chi’=water; ‘bra’=join; ‘gre’=hill or place. Lying at the confluence of Ganol and Rongram rivers, just 9 kms from Tura on the Tura Guwahati road is an ideal picnic spot.

The picturesque lake is set amid rolling flowerbeds and fairyland lighting.